I completely agree with Dr Ravi R paper on difficulties we face in treating children with rare disorders like Cystinosis and aHUS where noone seems to help these children with drugs and treatment and we struggle for it. Appreciate Dr Ravi's foundation on Cystinosis.
CYSTINOSIS a truly orphan disease - Report of the Cystinosis Foundation India | Rajan | Rare Diseases and Orphan Drugs http://rarejournal.org/rarejournal/article/view/81

Email ThisBlogThis!Share to TwitterShare to FacebookShare to Pinterest
Labels: cystinosis

An excellent study published in Pediatric Nephrology on the same

Today we publish a much awaited review on "Nutritional Management of a Critically Ill child with Acute Kidney Injury" in the journal "Pediatric Nephrology". Thanks to Drs Rupesh Raina, Timothy Bunchman, Vijay Kher, Norma Maxvold and Pranaw Jha for all the help and support.

Link to the article here

Importance of NINJA in Pediatric Nephrology

Current issue of Kidney International shows an excellent study from Dr Goldstein's group, Cincinatti. It talks on development and validation of a systematic screening program called Nephrotoxic Injury Negated by Just-in-time Action (NINJA), whereby children admitted to a noncritical care unit in our hospital deemed to be at high-risk of NTMx-AKI were recommended to have a daily serum creatinine (SCr) ordered to assess for AKI development. 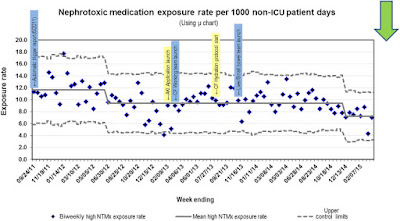 Behavioural abnormalities and Mutations in children with CKD

We very commonly see children with CKD and ESRD with behavioural problems and autistic features and CAKUT. Current issue of Kidney International nicely shows the 17q12 deletions but not HNF1B intragenic mutations are associated with neurodevelopmental disorders.

Otherwise, Heterozygous mutations of the HNF1B gene are the commonest known monogenic cause of developmental kidney disease.

Just saw a neonate whose mother took Nimesulide whole of her pregnancy for pain abdomen, and now the child is in renal failure. It is a difficult task counselling these parents with a neonate with renal failure.

Renal tubular dysgenesis (RTD) is characterized by absent or poorly developed proximal convoluted tubules.
The glomeruli appear numerous because of the absent proximal tubules in the cortex. Tubules are dilated, and the interstitium is expanded. RTD has been reported to occur as an inherited genetic defect. It has been recognized as a characteristic feature of angiotensin-converting enzyme (ACE) inhibitor foetopathy. It has also been reported sporadically in association with exposure to other drugs, notably the non-selective, non-steroidal, antiinflammatory drugs 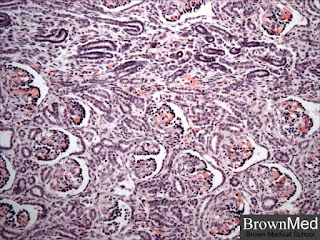 Current Issue of Kidney International has an excellent review on potential targets for treating FSGS in future years. It is a must read for all researchers and scholars! 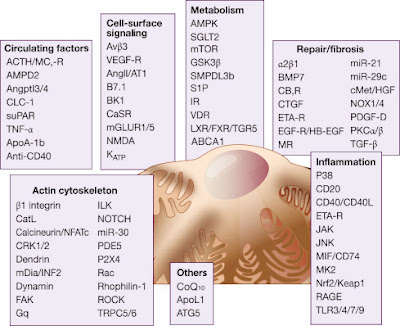 Controversies and Management of Cystinosis

Current Issue of Kidney International has an excellent paper on Cystinosis- from diagnosis to management, a must read for all pediatricians and pediatric nephrologists.
Nephropathic cystinosis is an autosomal recessive metabolic, lifelong disease characterized by lysosomal cystine accumulation throughout the body that commonly presents in infancy with a renal Fanconi syndrome and, if untreated, leads to end-stage kidney disease (ESKD) in the later childhood years. 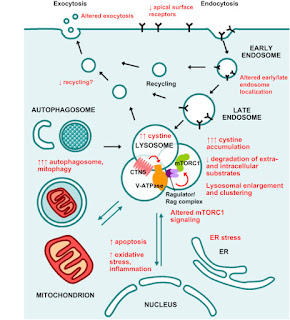 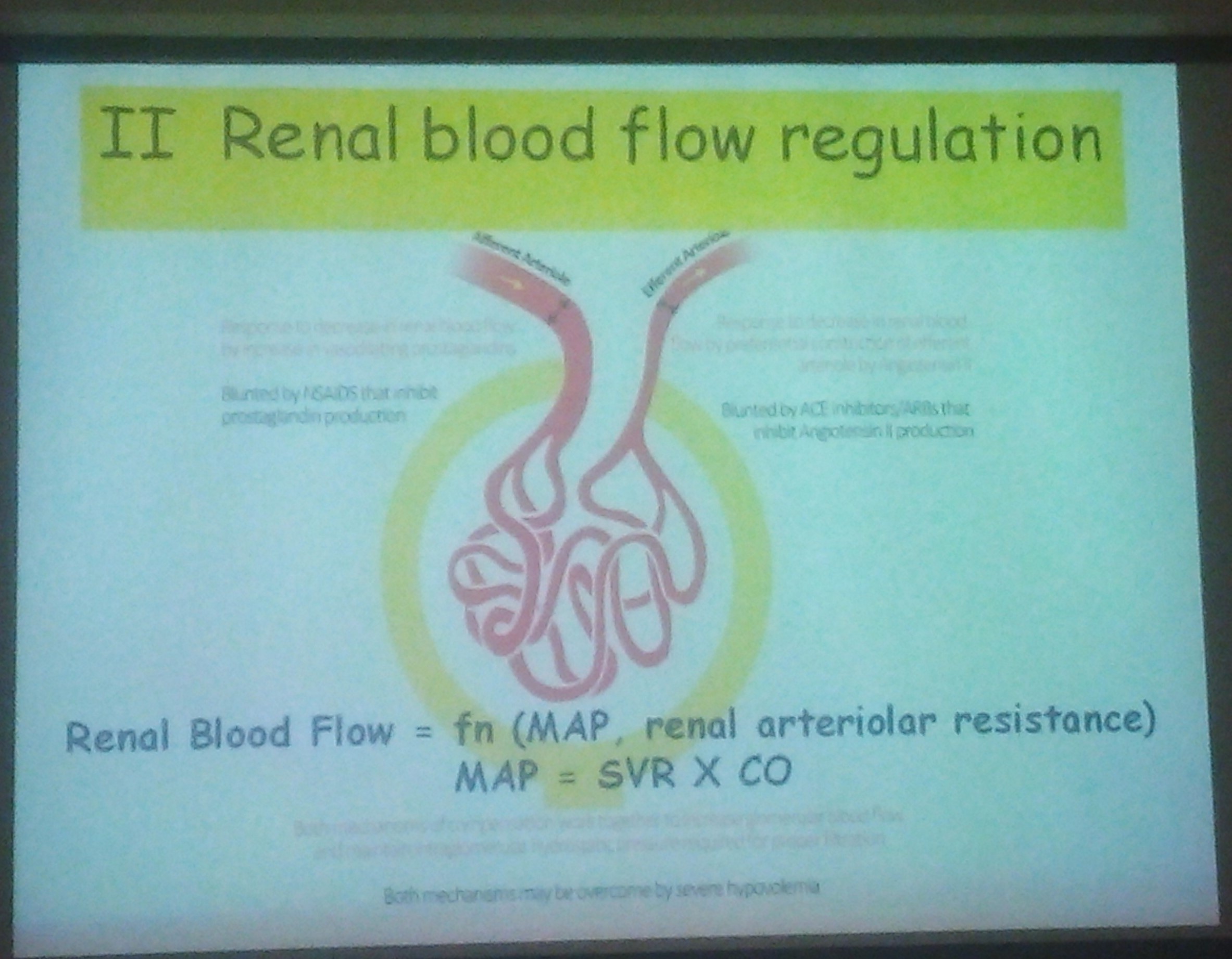 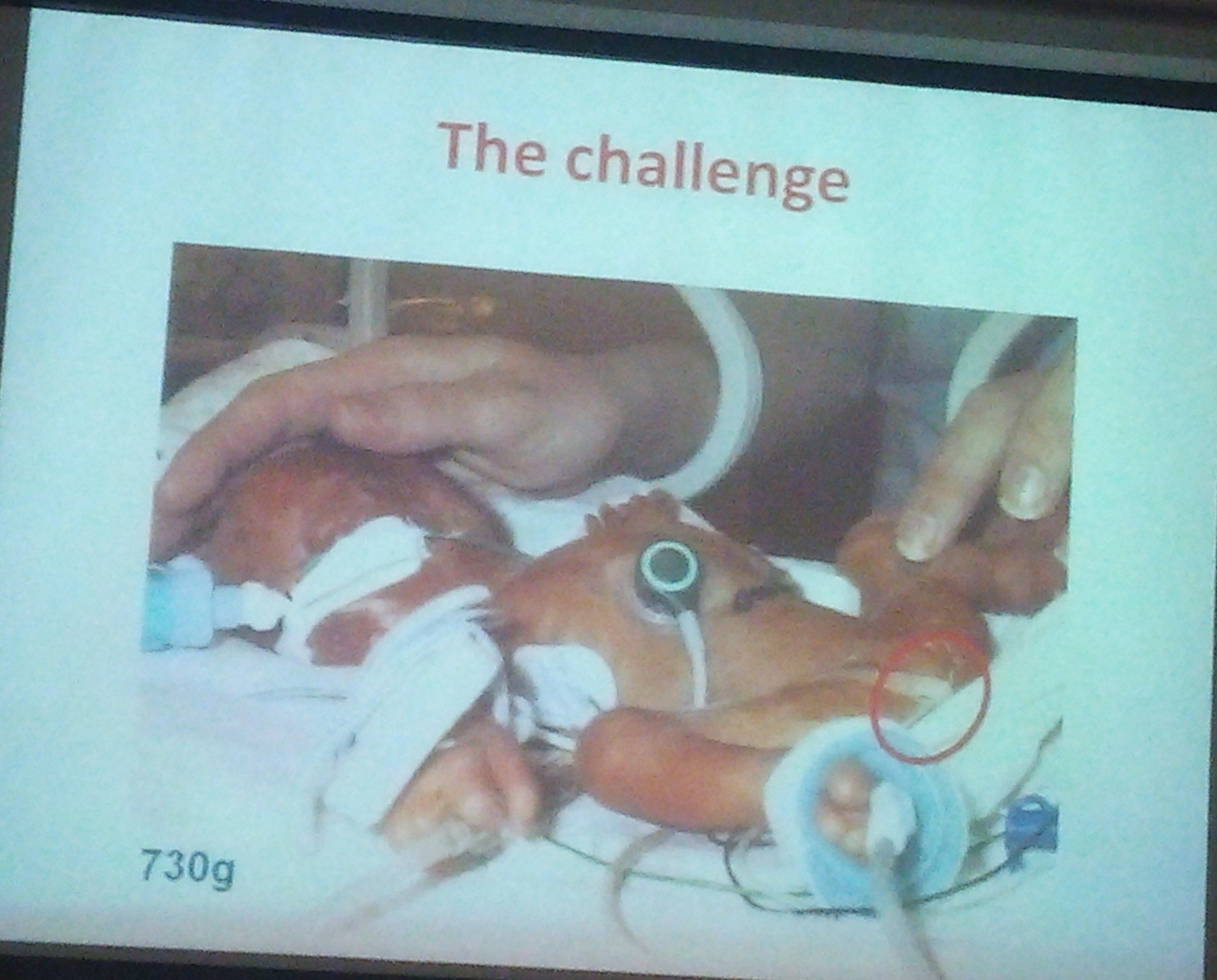 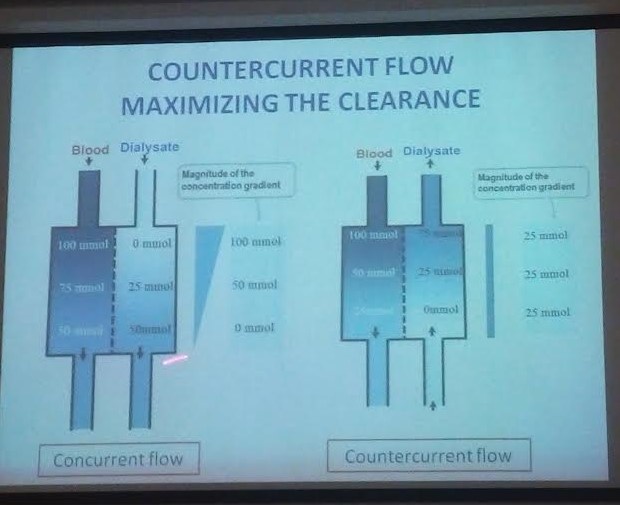 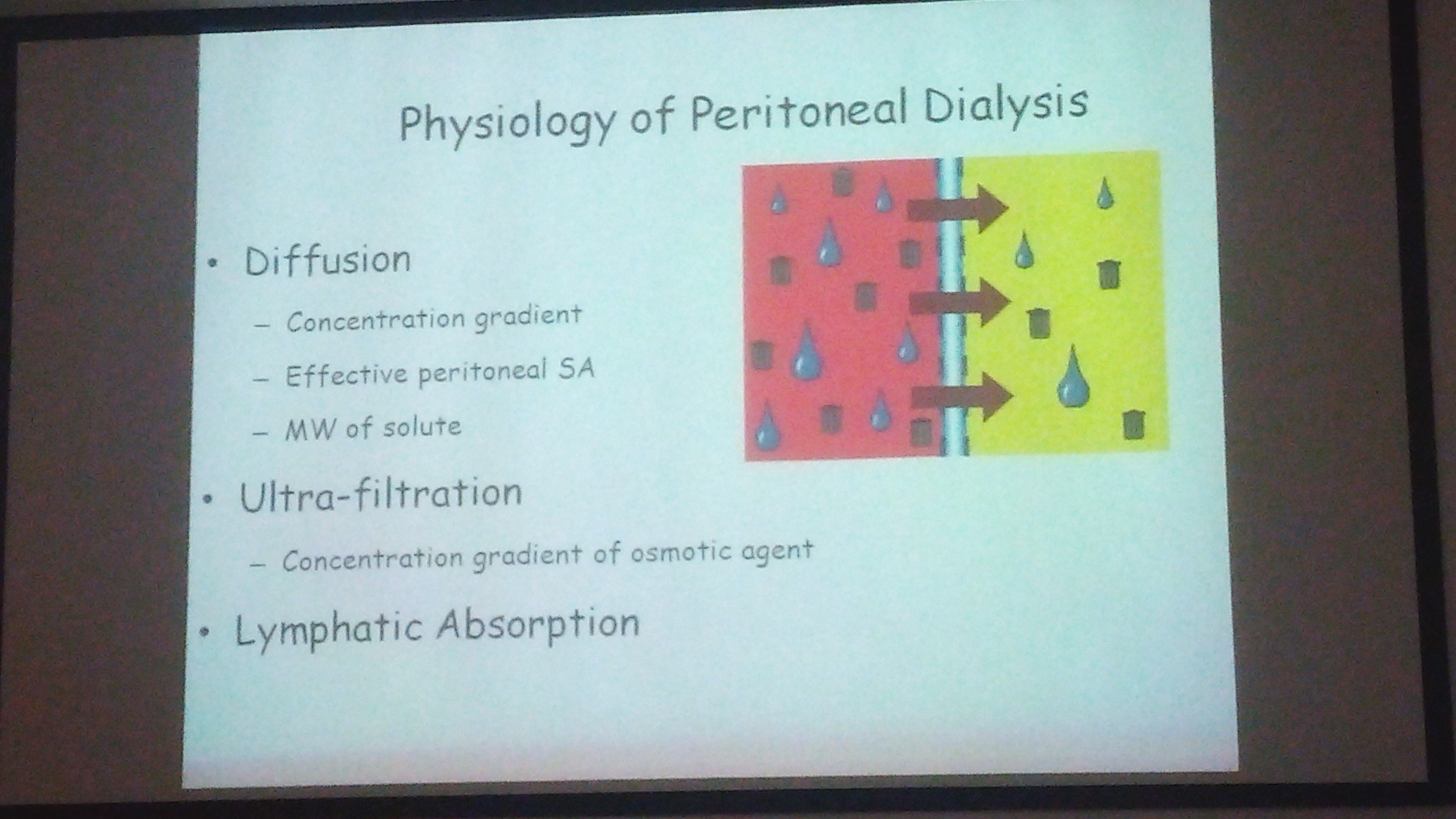 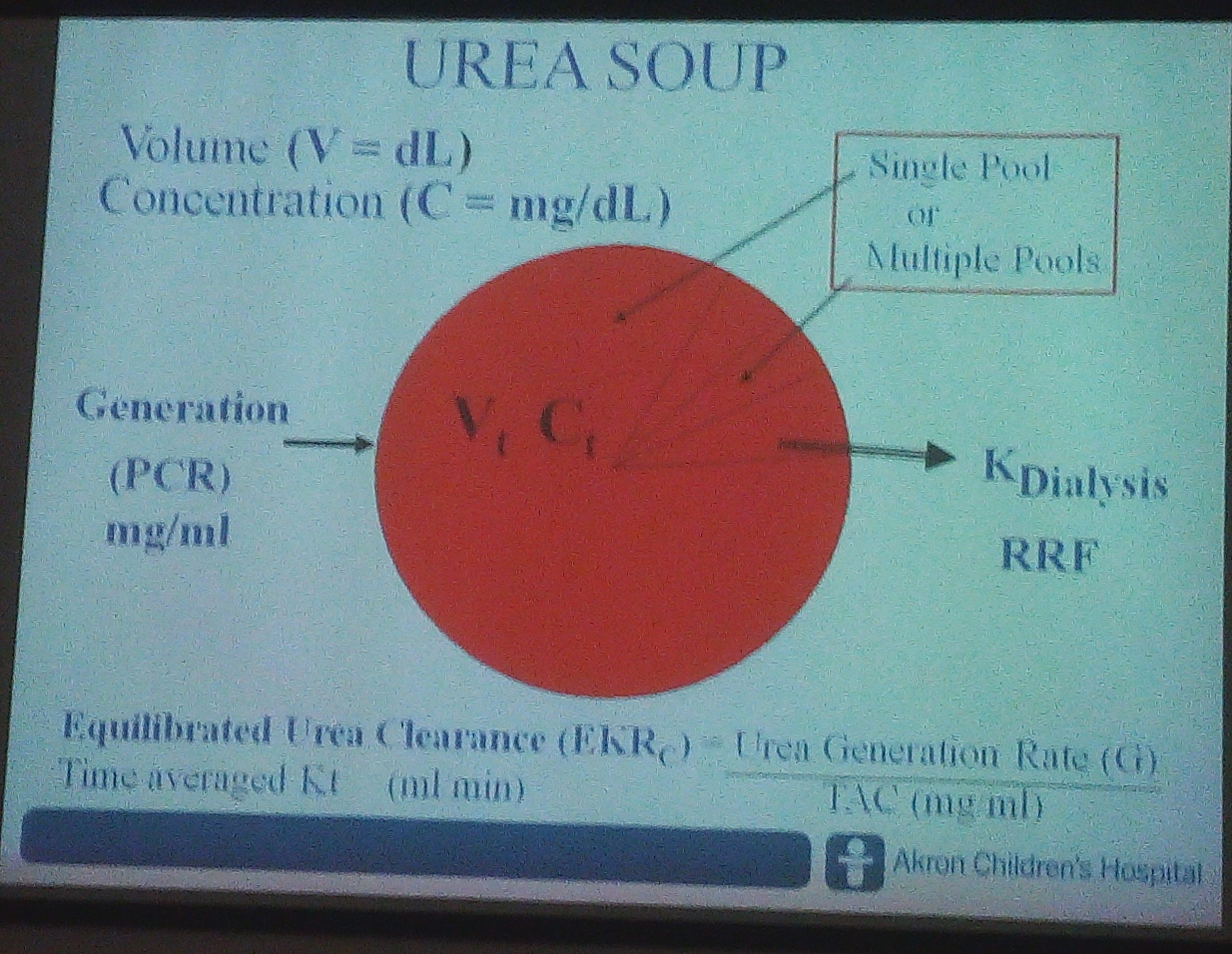 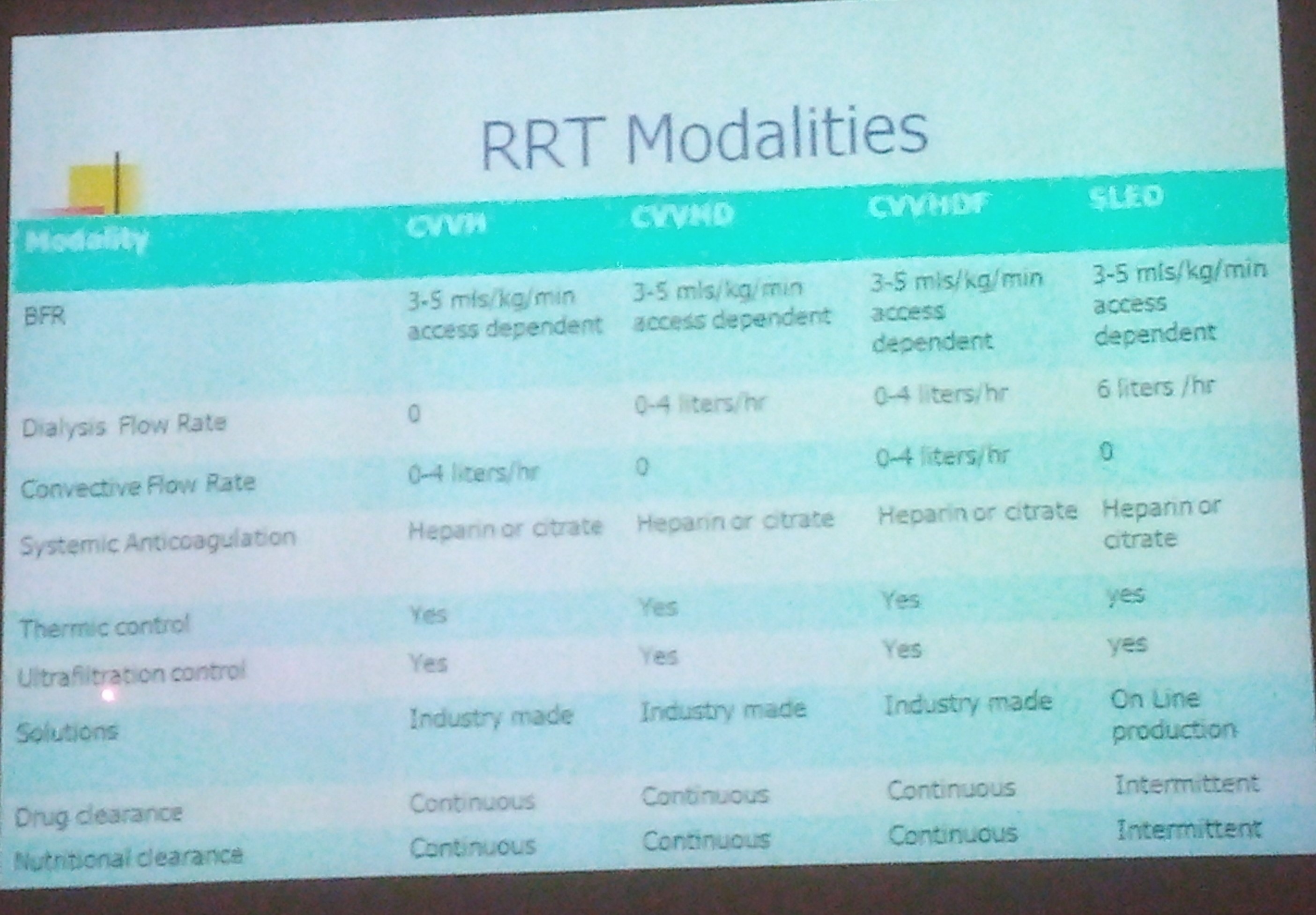 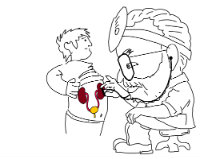